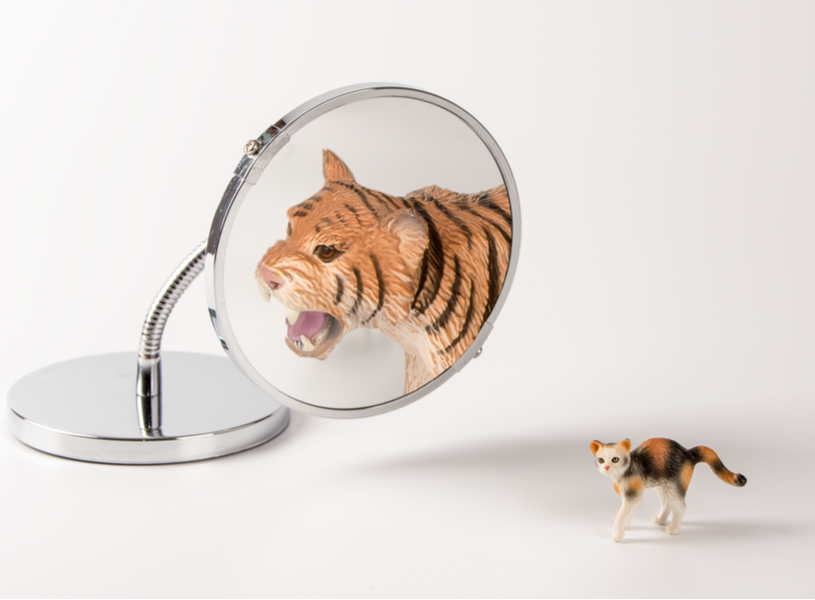 Behavioural Finance Series: How our beliefs influence our financial behaviour

In the last edition of The Big PictureTM, we began a series of articles focusing on Behavioural Finance. We explored what we mean by Behavioural Finance and how the concept of ‘bias’ can influence our financial decision-making. If you haven’t managed to read that article yet, you can catch up with it here.

Now we’re going to delve deeper into the first of our four categories – self-deception. It’s interesting to consider the impact these biases have on our own financial behaviour.

Research shows that we are all hard-wired with certain preconceptions and biases. These influence the way we see ourselves and the world around us, which in turn, cause us to act in a particular way. These biases often run counter to rational thinking and logic but can be extremely powerful influences in our lives.

Self-deception is one such example of this biased thinking.

Research from 1980 found that 93% of Americans thought they were in the top 50% of drivers. A second piece of research, conducted in 2006, found that 74% of the 300 professional fund managers questioned, believed they had performed above average.

Both cases highlight our propensity to over-inflate our own abilities. Two common ways this can show up, are overconfidence bias and confirmation bias.

It can be all too easy to fall into the overconfidence trap.

How many of us have said we don’t need the instruction manual that came with a piece of IKEA furniture, because we’re sure we can manage without – only to discover that we can’t? Or, refused to ask for directions because we’re so sure we have a fantastic internal Sat Nav that never lets us down – which leaves us in the middle of nowhere and more lost than ever?

Sometimes, overconfidence has benefits; it can allow us to sail through a situation where we might otherwise crumble under the weight of anxiety; public speaking for example. It encourages people to take the leap into the unknown, which can pay off.

But overconfidence can quickly cause problems when it means we’re not properly prepared for a situation, or we enter an environment we’re not equipped to handle. For example, deciding to take a swim in the open sea, with only modest swimming abilities and no knowledge of the undercurrents, would be a dangerous amount of overconfidence.

But overconfidence also affects decision-making in the corporate world.  A study from 2000 found that entrepreneurs are more likely than others to display overconfidence bias. It’s this character trait that allows them to take risks that many would find simply too great to contemplate. Overconfidence, it is often said, drives the economy.

So, what about investors?

Overconfidence can cause investors to be unrealistic about their ability to second guess the market or a particular stock. This can lead to trading too frequently or making large bets on the short-term direction of an asset. Such decisions can have very expensive consequences.

Over-confidence bias and you

How might overconfidence affect our financial decision-making? And how can we prevent it being a problem?

As with all biases, the key is spotting when it creeps in. We can’t beat our biases per se – they are automatic and subconscious most of the time. However, what we can do, is become aware of them and create strategies to mitigate their negative effects.

Ask yourself the following questions…

Spotting that a bias has crept in can sometimes be enough to redress the balance. The more disciplined we become at noticing the bias, the less it will be an automatic, unconscious behaviour. Biases are at their most dangerous when deeply entrenched in our subconscious, firing on auto-pilot. Bringing them to the front of our minds, allows us to challenge their usefulness in any given situation.

This is a psychological phenomenon that explains why people tend to seek out information that confirms their existing opinions and overlook, or ignore, information that disproves their beliefs; creating the proverbial ‘echo chamber.’

Those, for example, who are of the opinion that all women are bad drivers might ignore evidence of the contrary – all the cars being well driven by women – and only notice the bad drivers who happen to be female. They may also assume that it would be external factors that cause a man to drive badly, effectively applying different criteria when drawing conclusions.

I’ll leave you to debate among yourselves who’s the better driver in your household, but, confirmation bias will almost certainly come into play in your discussions!

Confirmation Bias and you

Again, simply becoming aware of confirmation bias is the starting point to mitigating the negative effects it could cause us.

Ask yourself the following questions…

When we act overconfidently or mistakenly think we know more than we do, we close our ears to alternative viewpoints and risk missing vital information to make informed decisions.

Behavioural biases are a part of human nature; we all have them and there is no avoiding them. However, with awareness and understanding, there are ways to navigate biases and avoid the possible pitfalls they can create.

It’s not always possible to see our biases when our only perspective is our own point of view. The behavioural coaching and lifestyle planning we incorporate into our client conversations is geared towards supporting great decision-making, in turn maximising the likelihood of successful outcomes.

Sometimes taking a moment to pause and take a step back, can allow us to see the whole picture.

Previous Post Riding the bear: Keeping your sights on the ‘bull’ at the end of the tunnel Next Post Life Matters Update 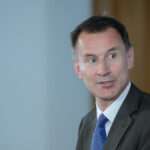 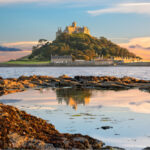 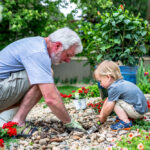 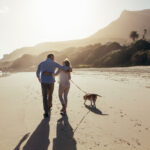 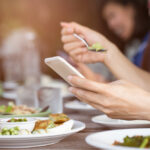